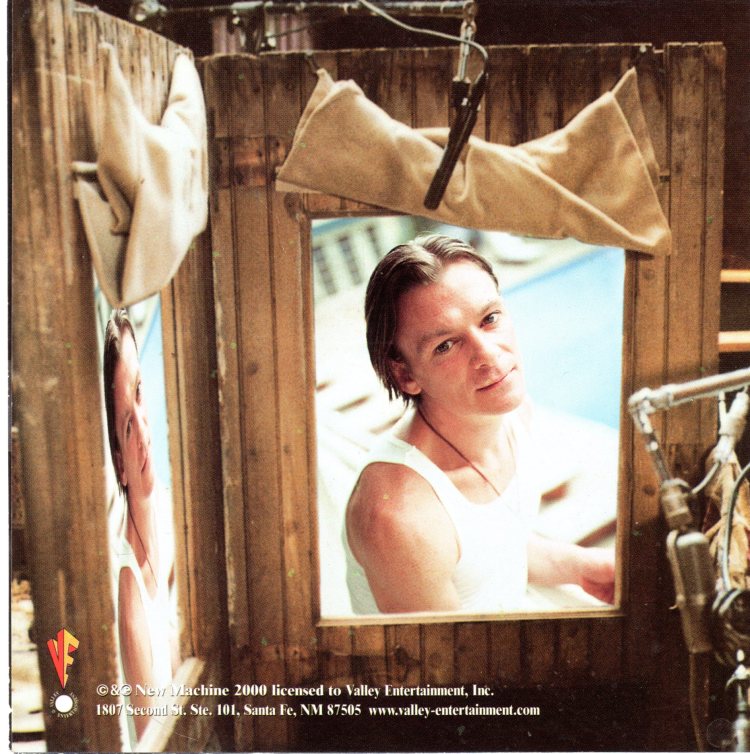 In this 35-minute interview, Chris discusses his choice of songs to cover on Perfect Day, making frequent references to the music he listened to via his parents and to Rimbaud and insisting that he’s really just a clumsy guitar player.  There’s also a fairly extended discussion of Robert Johnson and a bit about his evolution from LWTL to Din to …, his desire that his music not become “a schtick,” and a hint of where he’s headed on his next album (Rocket House).  He also briefly discusses his planned appearance at the Jimi Hendrix tribute concert.

« Musical Influences and Covers: Other Recordings
“I Forget You Every Day” Playlist »